Revegetation projects capture carbon by permanently planting native trees to establish forest cover. This method uses the Full Carbon Accounting Model (FullCAM) to work out the carbon captured by the growing trees, shrubs and debris (dead plant material). The net amount of abatement during a project’s reporting period is then determined by subtracting emissions due to fires and fuel use from the amount of carbon stock.
The Carbon Credits (Carbon Farming Initiative) (Reforestation by Environmental or Mallee Plantings-FullCAM) Methodology Determination 2014 was made on 9 September 2014. 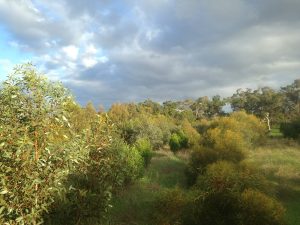 Revegetation projects need to meet the following requirements to be eligible under this method:

Ai Carbon has recently worked with ten farms across the SA Mallee to: 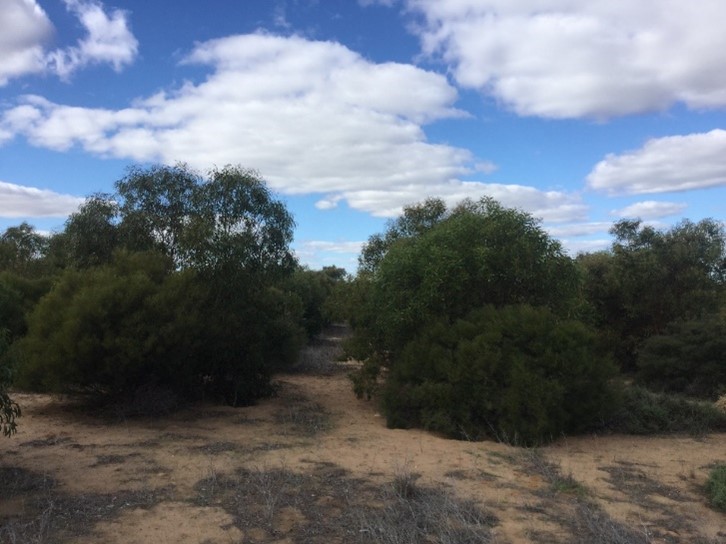 Timeframe for return: Based on the most likely carbon price projections, most modelled projects would recover costs within 6 years, and produced carbon revenues three to five times initial costs.

Offset potential: On average, planting 5% of farms to shelterbelts would offset around half of farm emissions.

Learn more about our findings