We have a highly skilled team who can deliver results for you. Our team have decades of experience in environmental management, financial services and remote sensing. 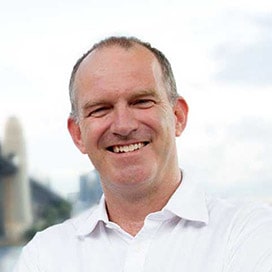 Chief Executive Officer
Adam is a chartered accountant with over 25 years’ experience in financial markets including setting up one of the first carbon funds in London (2003) and has published books on insolvency and bankruptcy. He is a commercialisation and corporate specialist using design thinking to bring to market technologies including waste to energy, fintech, agtech and telematics. Adam has been the Director for AIC Carbon for five years overseeing numerous carbon project within Australia. Adam is based in Sydney.
CONTACT ADAM 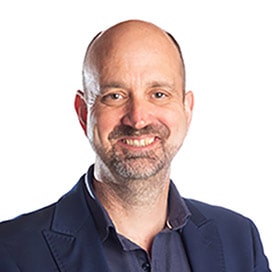 Chief Operations Officer
Russell, based in South Australia, has over 25 years’ of natural resource management experience delivering large scale environmental projects. Most recently he has been the South Australian Manager for the Native Vegetation Council.

His riverine recovery work during the millennium drought was recognized nationally by being awarded the Banksia’s Award – Prime Ministers Environmentalist of the year. Russell has also received awards for environmental planning and GIS mapping.

Russell has a passion for investigating how carbon markets can increase landscape productivity and bring diversified revenue into communities.

Russ has played a pivotal role in the development of Australia’s first ‘blue carbon’ pilot which implemented the Verified Carbon Standard – proof of concept for tidal reconnection as a blue carbon offset project. 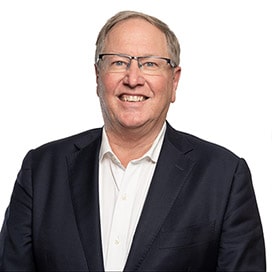 Director
Mark is a former WA Minister for Agriculture and Food and was a member for the Mining and Pastoral Region in the WA Legislative Council from 2013 to 2017. He is currently a member the Climate Change Authority (which advises federal Ministers and government on related matters) and a former foundation member of the federal Regional Investment Corporation (charged to deliver a $4 Bn concessional loan facility) and currently a Director of a number of public (limited) and private companies. Mark has a lifetime of involvement in agriculture and rural communities and years of engagement in water resource development.

Mark holds a Master of Applied Science, AdvDip Management and GradCert Management. His under graduate studies were in the Animal Health field.
CONTACT MARK 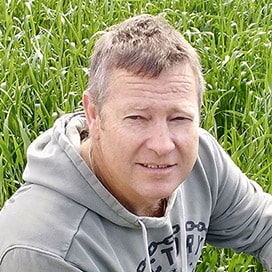 Agricultural Specialist
Simon has been involved in broad acre farming and grazing in South Australia for 34 years and has co-managed their family farming properties with his brother. Their properties include 12,200 Ha of mixed farming (grains and sheep) and 51,500 Ha of pastoral grazing land.

Simon served on the South Australian No Till Farmers Association board for 6 years including 2 years as president, where he became interested in carbon farming to increase profits on farm.
CONTACT SIMON 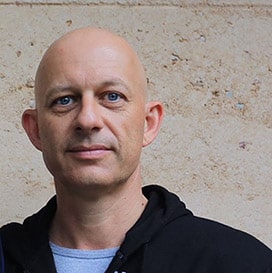 Principle Ecologist
Hafiz Stewart is a South Australian rangelands specialist with decades of field survey experience within South Australian government and in private industry. Hafiz has led one of Australia’s largest native planting projects in the lower Murray River during the millennium drought and has led the New South Wales Saving our Species program.
CONTACT HAFIZ 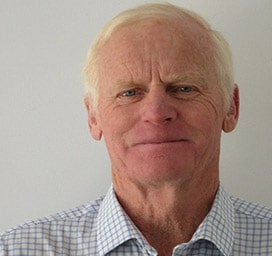 Project Manager
Ross Sawers has a family pastoral property in the Northeast Pastoral district of SA and is well known around the region in both pastoral and mining networks. Ross has held several roles, including the Northern Regional Development Board, in youth employment and in the wool industry. He was a Board Member of the SA Arid Lands Natural Resource Management Board for eight years, and is currently the Presiding Member, for SA Arid Lands Landscape Board. Ross also sits on the Native Vegetation Council. He is also a former Board Member of the Regional Development Australia Far North (SA) Board. Ross has worked in consultancy for the mining, oil and gas industry in South Australia and the Northern Territory since 2006, starting his time in the industry at Prominent Hill. Ross is based near Yunta.
CONTACT ROSS 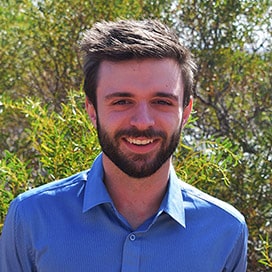 Remote Sensing Analyst
Chris Wawryk holds a doctorate in geology and has worked has a professional geologist for several decades in Western Australia and South Australia. Chris has expertise in landform classification, GIS and remote sensing.
CONTACT CHRIS 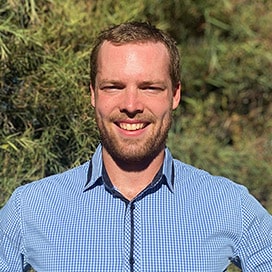 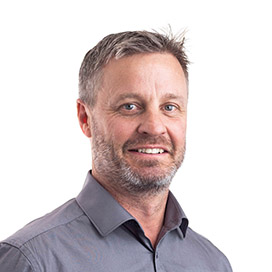 Program Manager
James Thiessen holds qualifications in the Bachelor of Applied Science (Biodiversity and Environmental management) and Geographical Information Systems (Arc Map). He was also awarded the Dean’s Merit Award for Academic Achievement.
James commenced his career working for BHP Billiton (Olympic Dam) as environmental officer in 2005, he also gained experience in Queensland local government as their Geographical Information Systems Officer and then as ecologist with Queensland Government. James was awarded a position in the South Australian Government in 2010 to work on a Commonwealth and State funded land restoration program, the largest on the southern hemisphere at the time. In 2016, James moved into rangeland and Indigenous land management, and has been the Program Manager for the Alinytjara Wilurara Landscape Board in South Australia.
James will bring to AIC expertise in indigenous land negotiations, stakeholder liaison, pastoral land management.
CONTACT JAMES 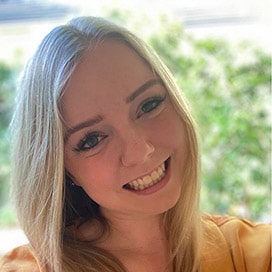